Clear communication is consistently patterned with well-organized hierarchy of information and design.

Scott Huettel, assistant professor of psychology and behavioral science at Duke University analyzed research subjects' MRI brain patterns while presenting a randomized series of squares and circles and asked the test subjects to push one button when they saw a circle, and the other button when they saw a square. The study showed an interesting pattern. Huettel commented, "what this shows us is that the human brain really looks for structure in the world … We are set up to find patterns … [which] allows us to extract regularity from the world.

Apophenia is a human tendency of perceiving patterns or connections in random or meaningless information. Pareidolia is the name for that same psychological phenomenon when involving an external stimulus (like an image or a sound); That is, where the mind perceives a familiar pattern where none actually exists. Common examples of this are objects in cloud formations, the "man in the moon", or hidden messages within recorded music played in reverse or lower-than-normal speeds.

Hierarchy in design and messaging is about ordering and presenting information according to importance. The most important pieces of information become most prominent while supporting facts recede to a subordinate position; therefore the principal task of marketing communications is to create a consistent hierarchy of message, where elements are emphasized by significance and content is structured in a clear and predictable manner. 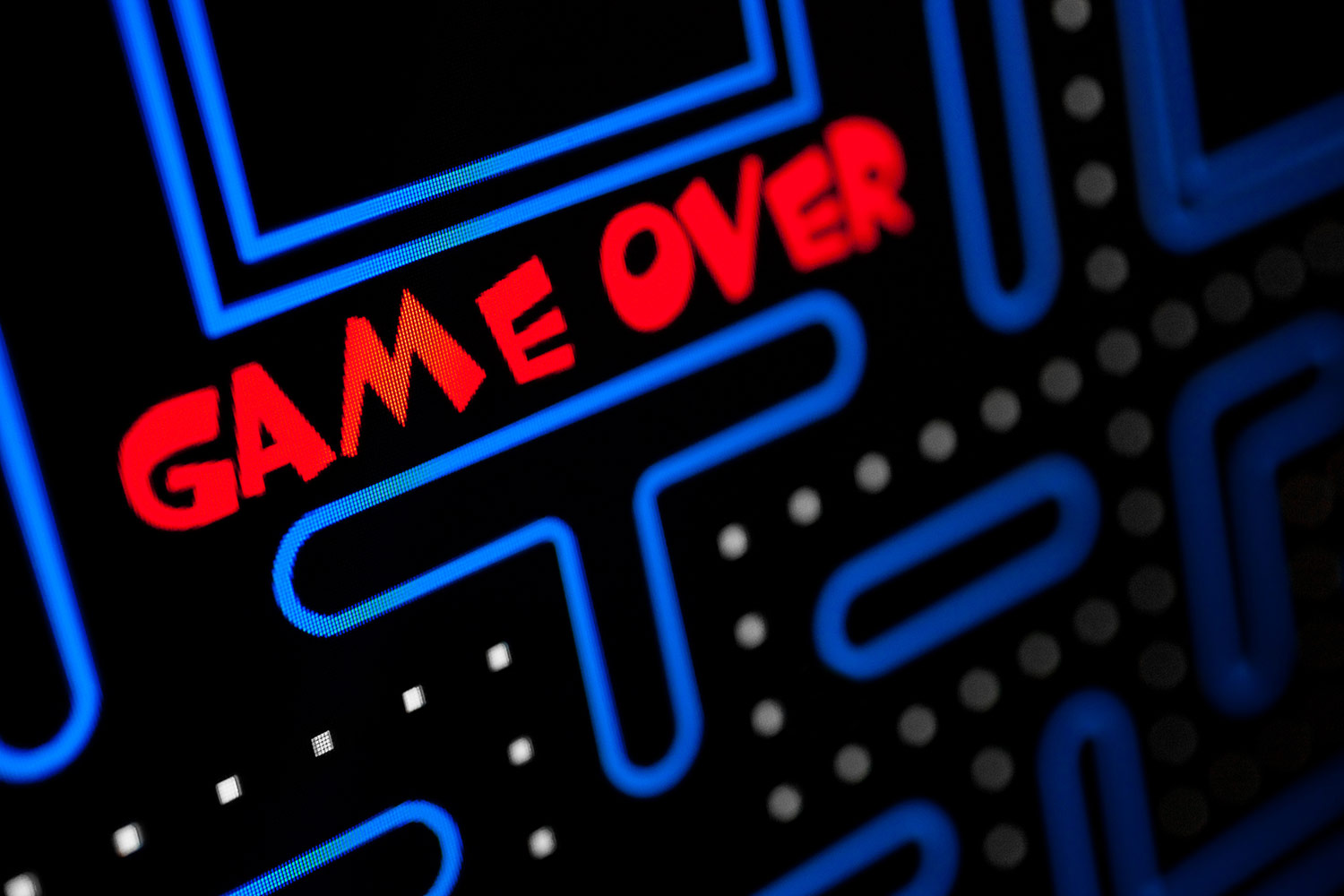 5 Ways To Connect With Your Audience 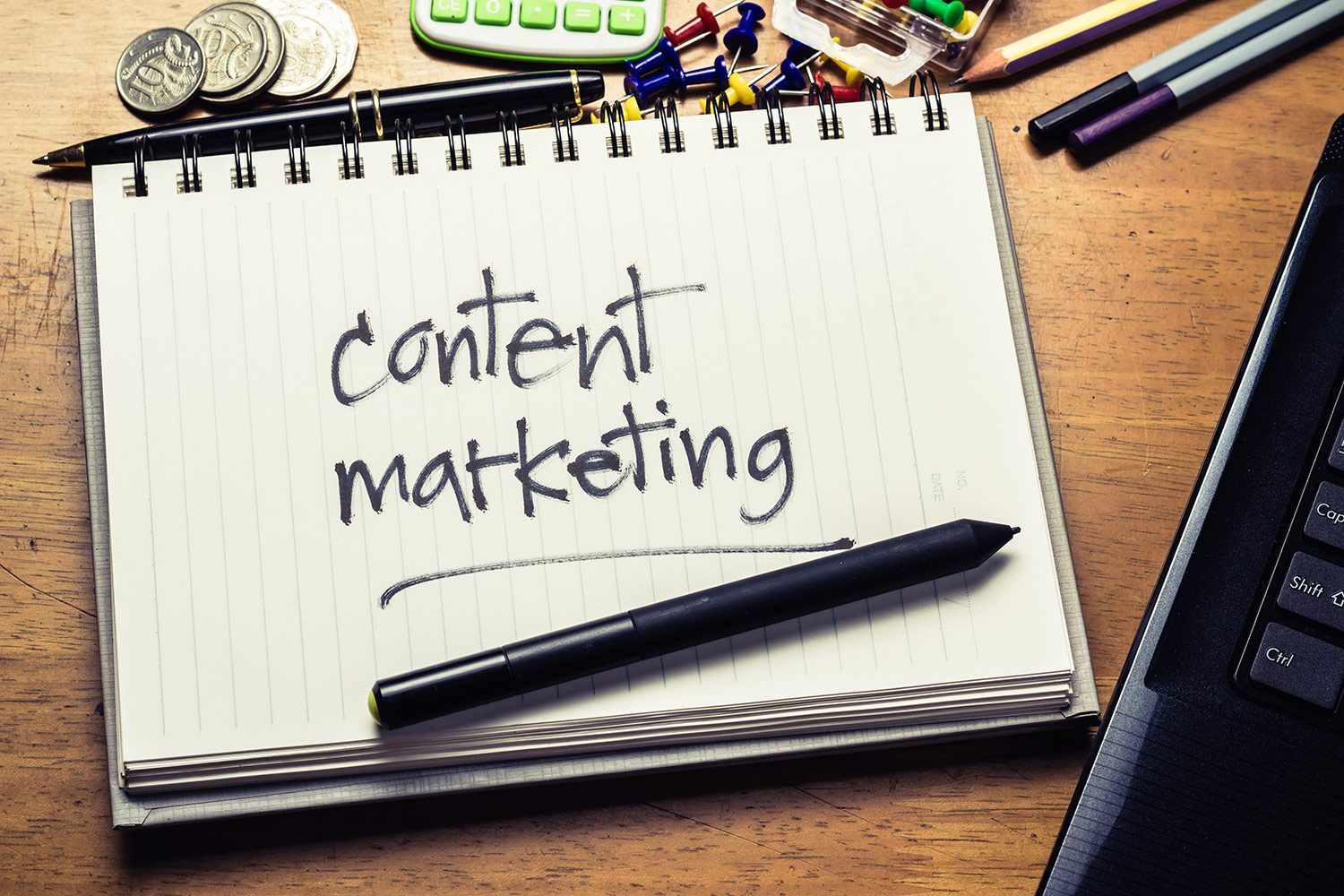 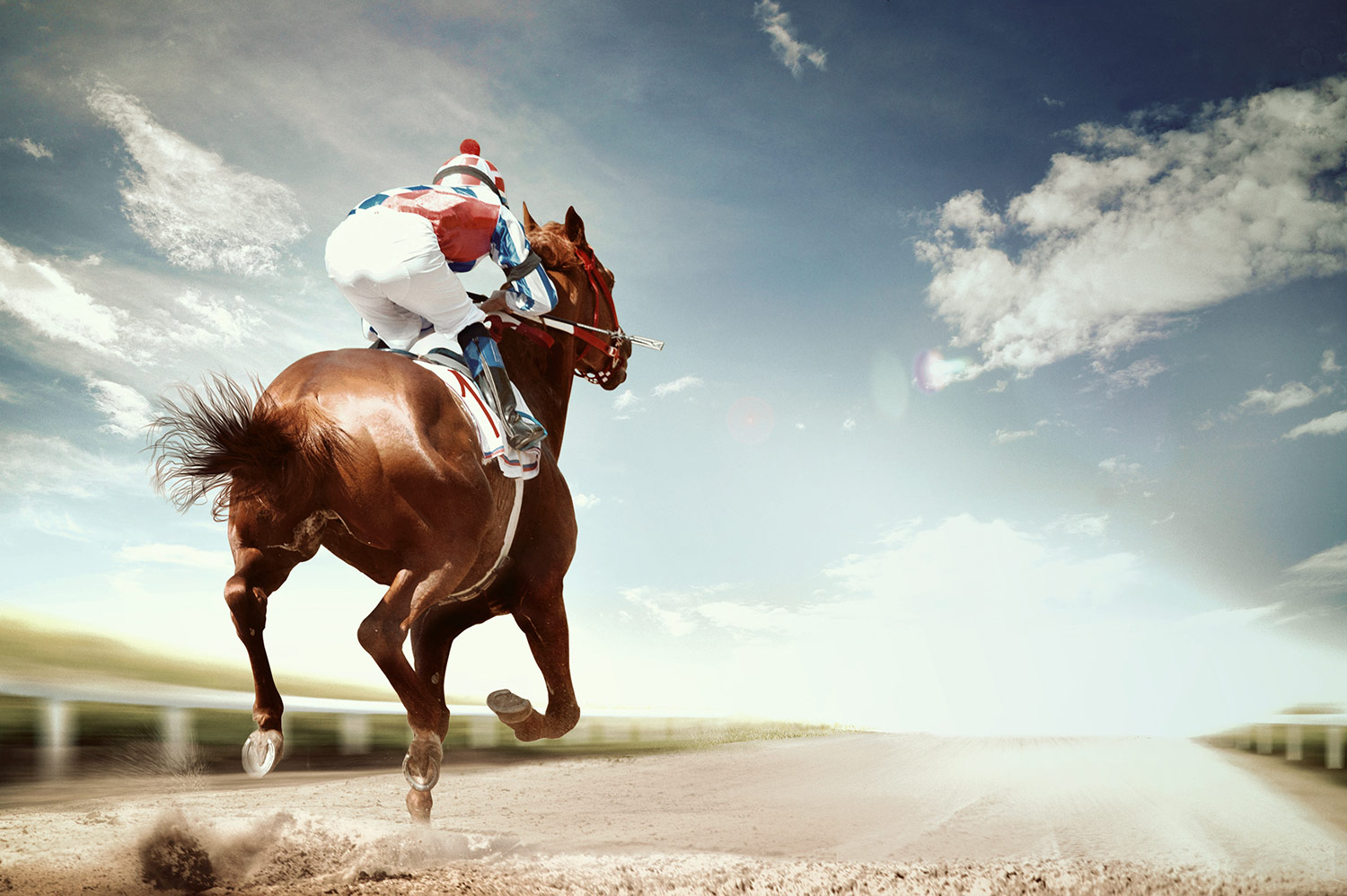 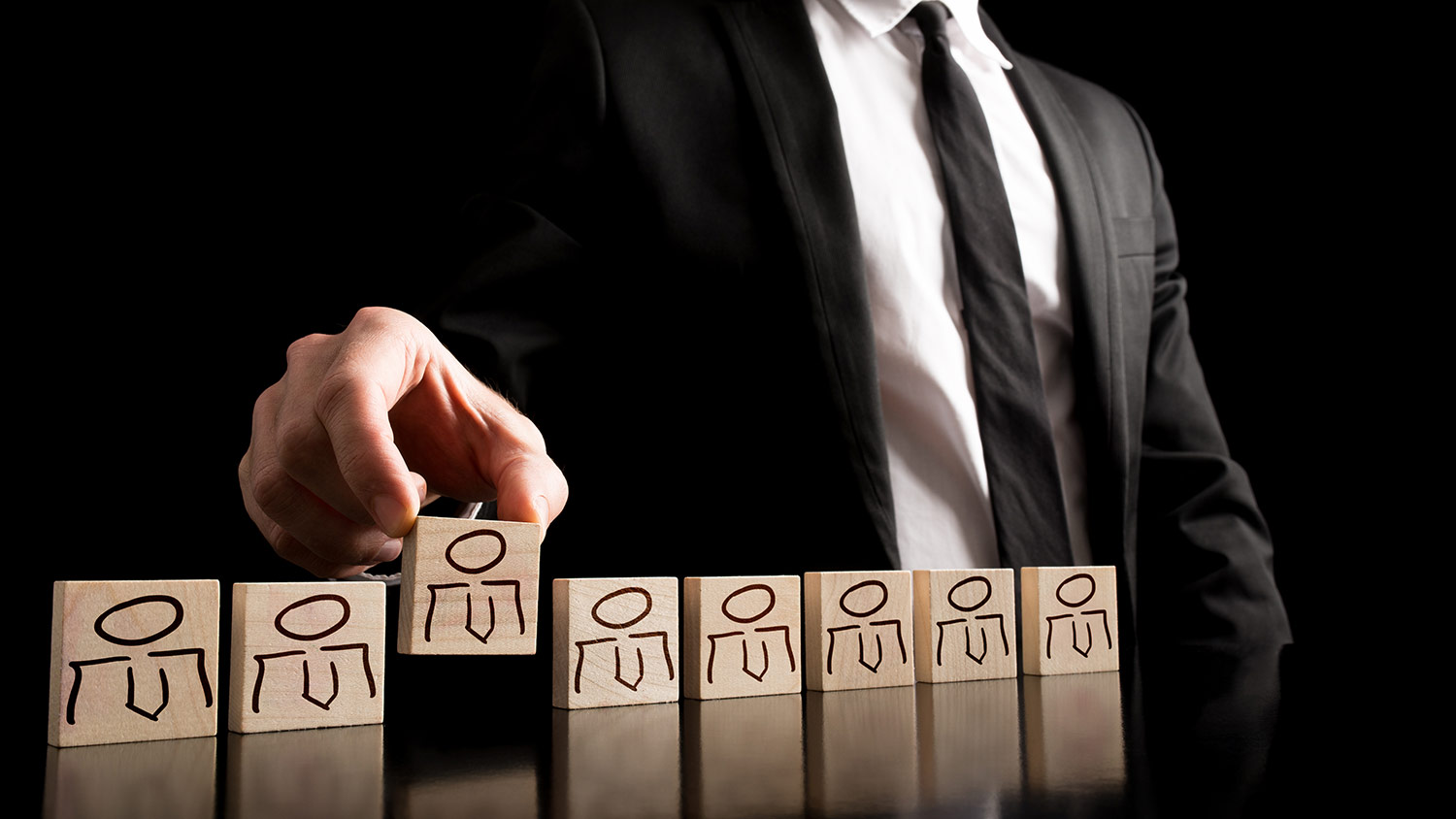 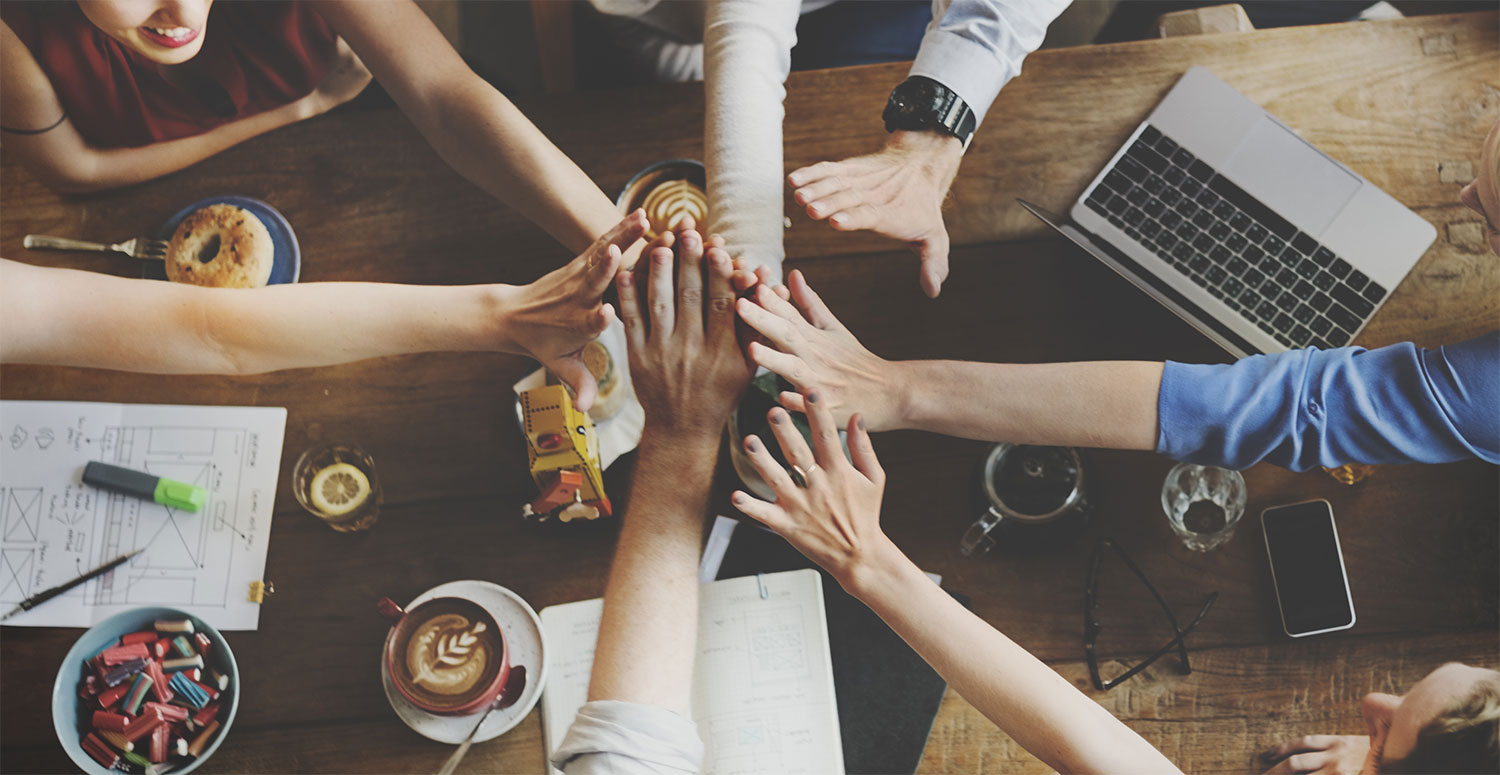 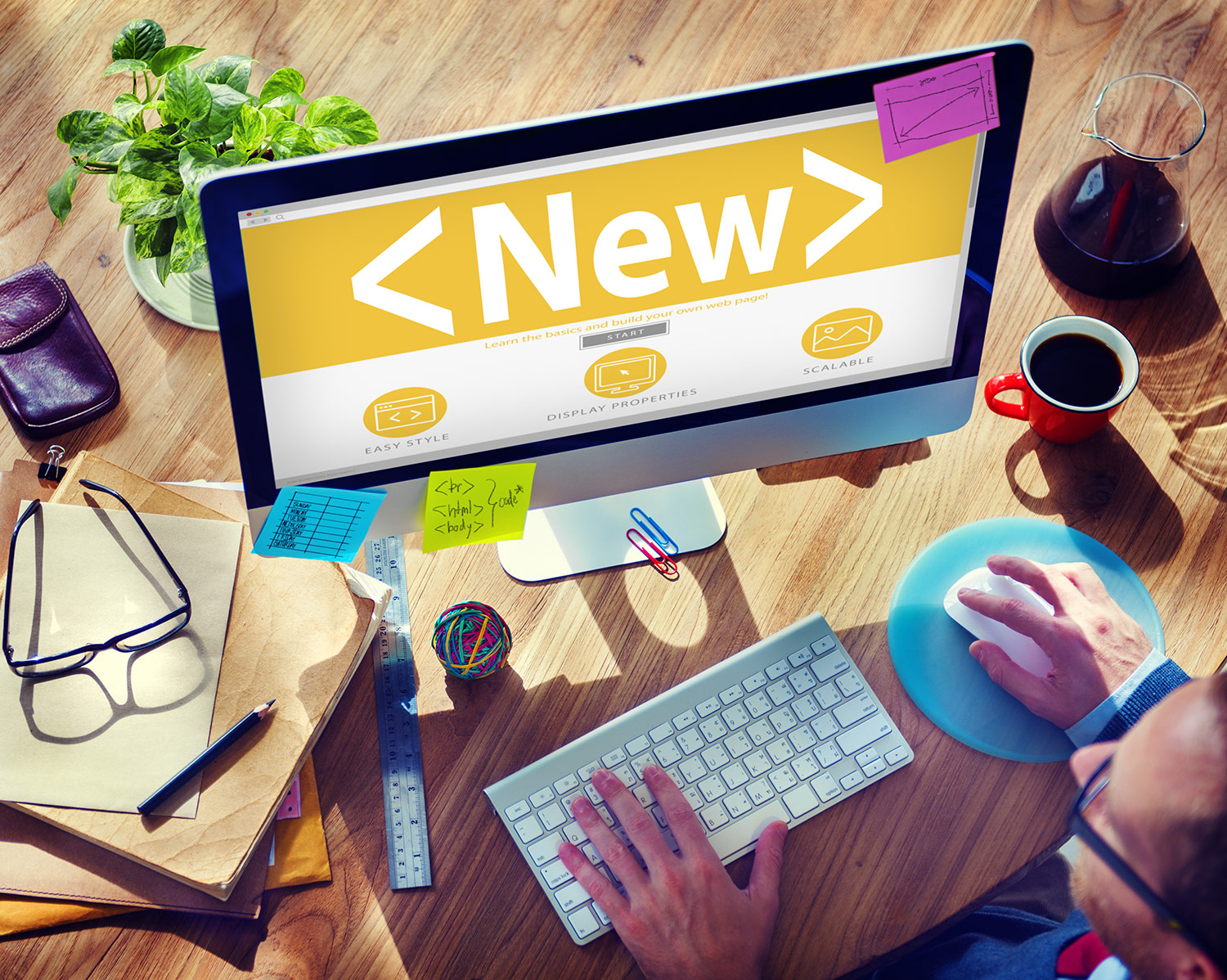