Which Halloween costume your child wants to wear may hold the secret to maximizing your company's paid search campaigns and extracting the most from your marketing budget.

In today's marketplace, even companies initially resistant to online marketing feel the draw of paid search, SEO, and social media marketing. The promise of new business growth and a world of potential new customers lies only a click away. As idyllic as this may sound, in practical application paid search is a gluttonous never-ending chasm where success may prove very elusive.

Here are a few key principles to consider when organizing, or reorganizing, your companies paid search efforts:

You need a workhorse not a thoroughbred.

The 2013 release of Disney's animated film Frozen was a tremendous success. By October of that year, every would-be Princess Elsa was clamoring for a Frozen gown as the must-have outfit for trick-or-treating.

AdGooroo analyzed advertising spend data from 1,128 Halloween costume keywords for Text Ads and Product Listing Ads on Google in the United States that year. The results showed that almost 20% of the entire spend was targeted around Disney's Frozen, with Elsa being the most competitive category, earning it the number one spot.

On the other hand, French Maid costumes were ranked #19 out of the top 20 most searched costumes and was a far less competitive category, totaling less than one-half of one percent of the total budget analyzed.

Given what you already know about paid search, in which group would you rather compete? Where would your budget be most effectively allocated? In a group that is choked with competition and may just be a flash in the pan, or in a group that is a slow and steady performer with a reasonable amount of competition.

When competing for paid search placement, less competitive categories can offer much greater value and longevity.

"To maximize your marketing budget consider alternate sources such as LinkedIn, Bing and Yelp."

When all is said and done, once a legitimate lead comes to your site by paid search, where it came from does not matter.

A recent Search Engine Watch report shared that "Best mesothelioma lawyer" was the most expensive Google AdWord costing almost $935 per click, followed closely by a number of other legal related keywords in the $300-400 range. Professional service keywords routinely average in the $30-$50 range. Google is the leader in desktop paid search, and the cost-per-click clearly reflects that.

To maximize your marketing budget consider alternate sources such as LinkedIn, Bing and Yelp. They may not be number one, but traffic is traffic and savings are savings. Traffic doesn't care which search network it came from and neither should you.

If you would like to discuss paid search, SEO / SEM, and inbound marketing, Novocent can help. 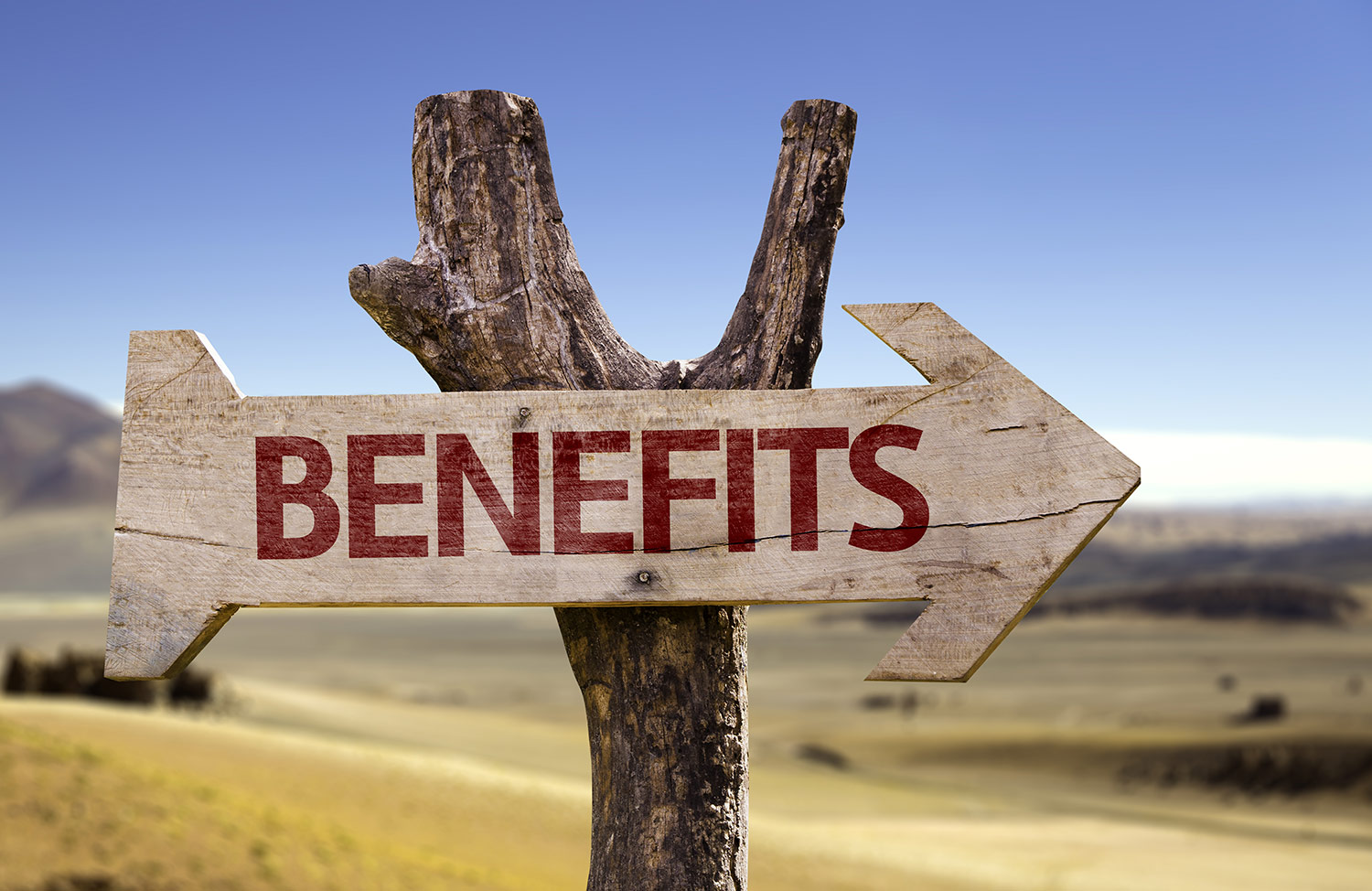 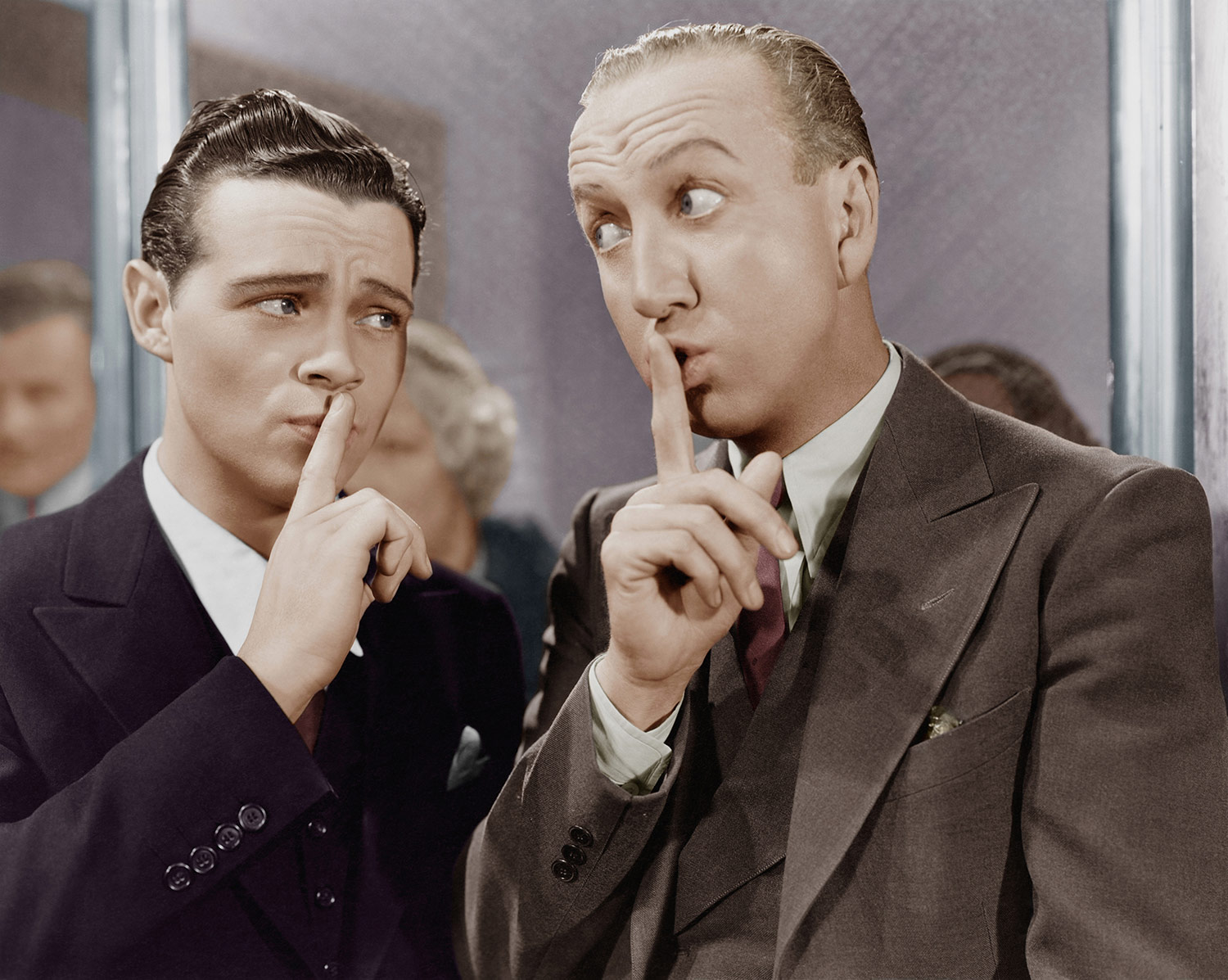 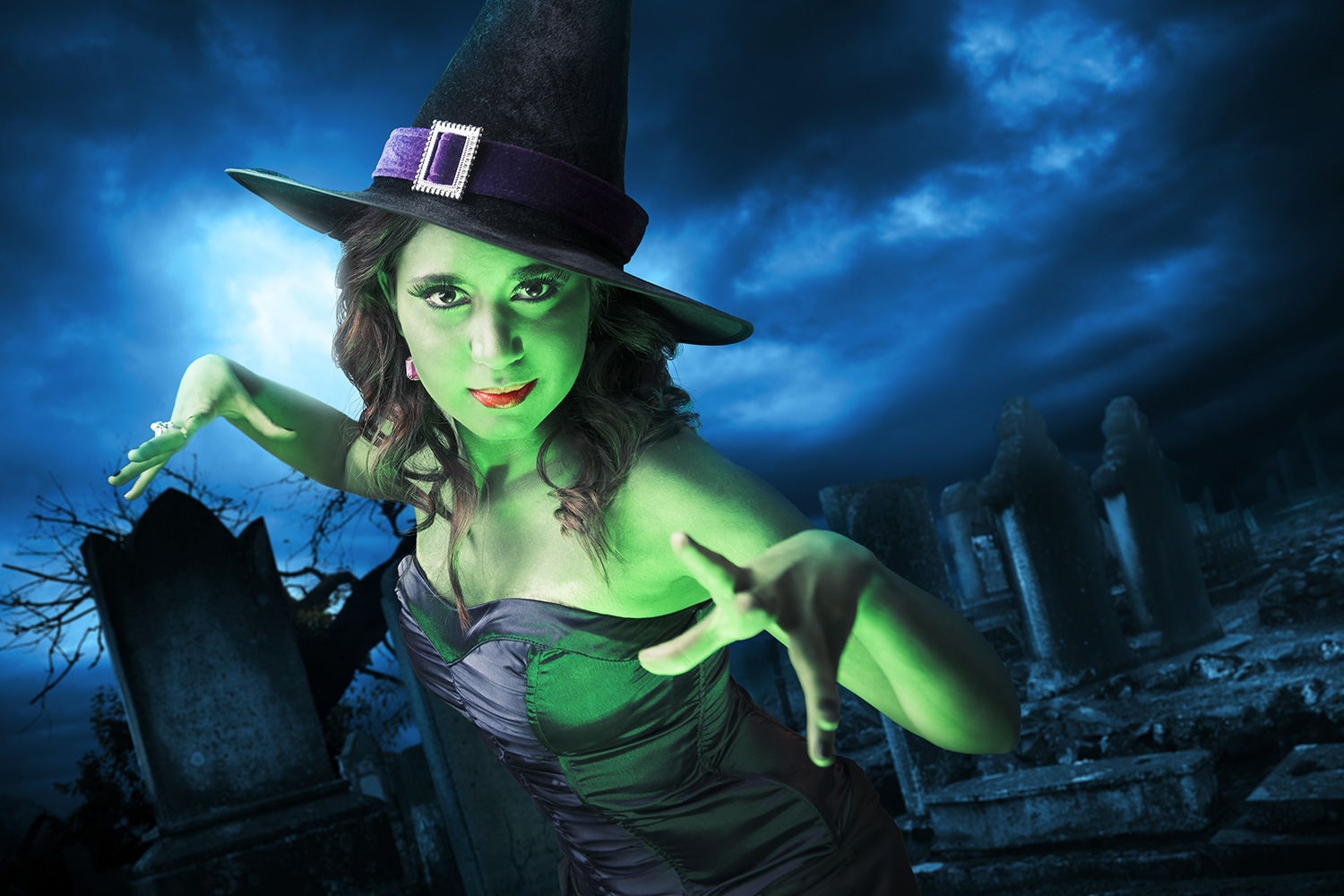 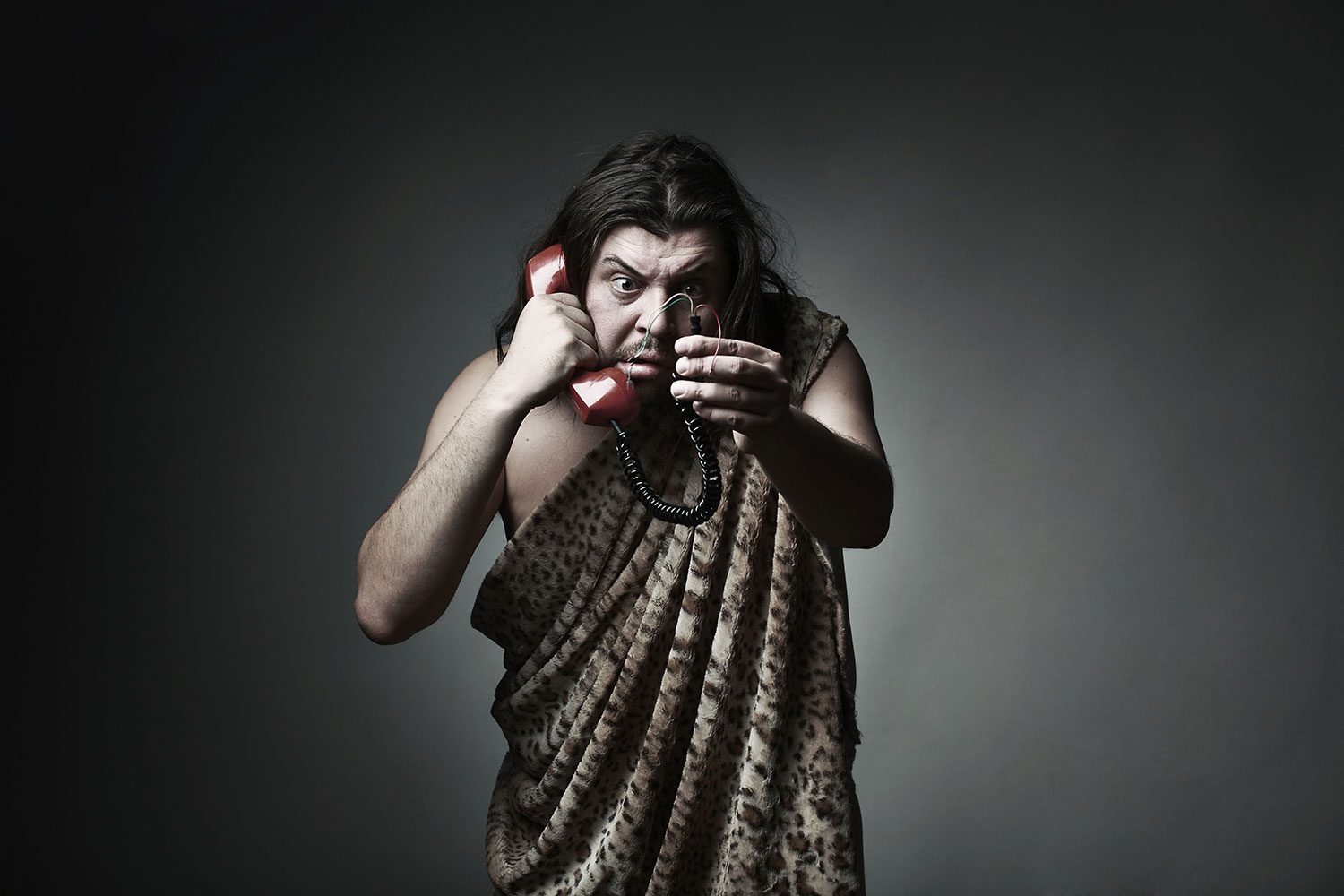 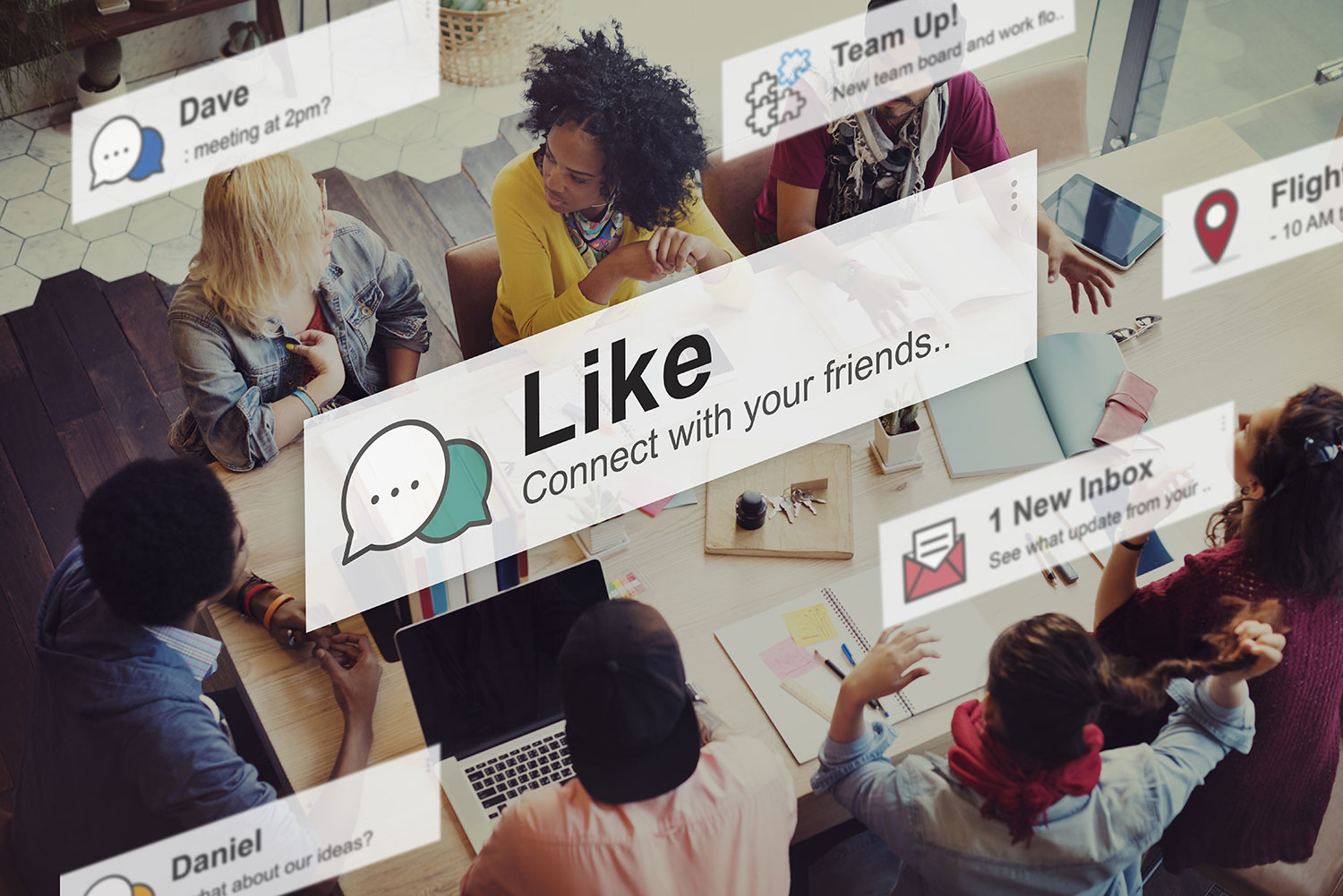 How To Get Exactly What You Want Every Time 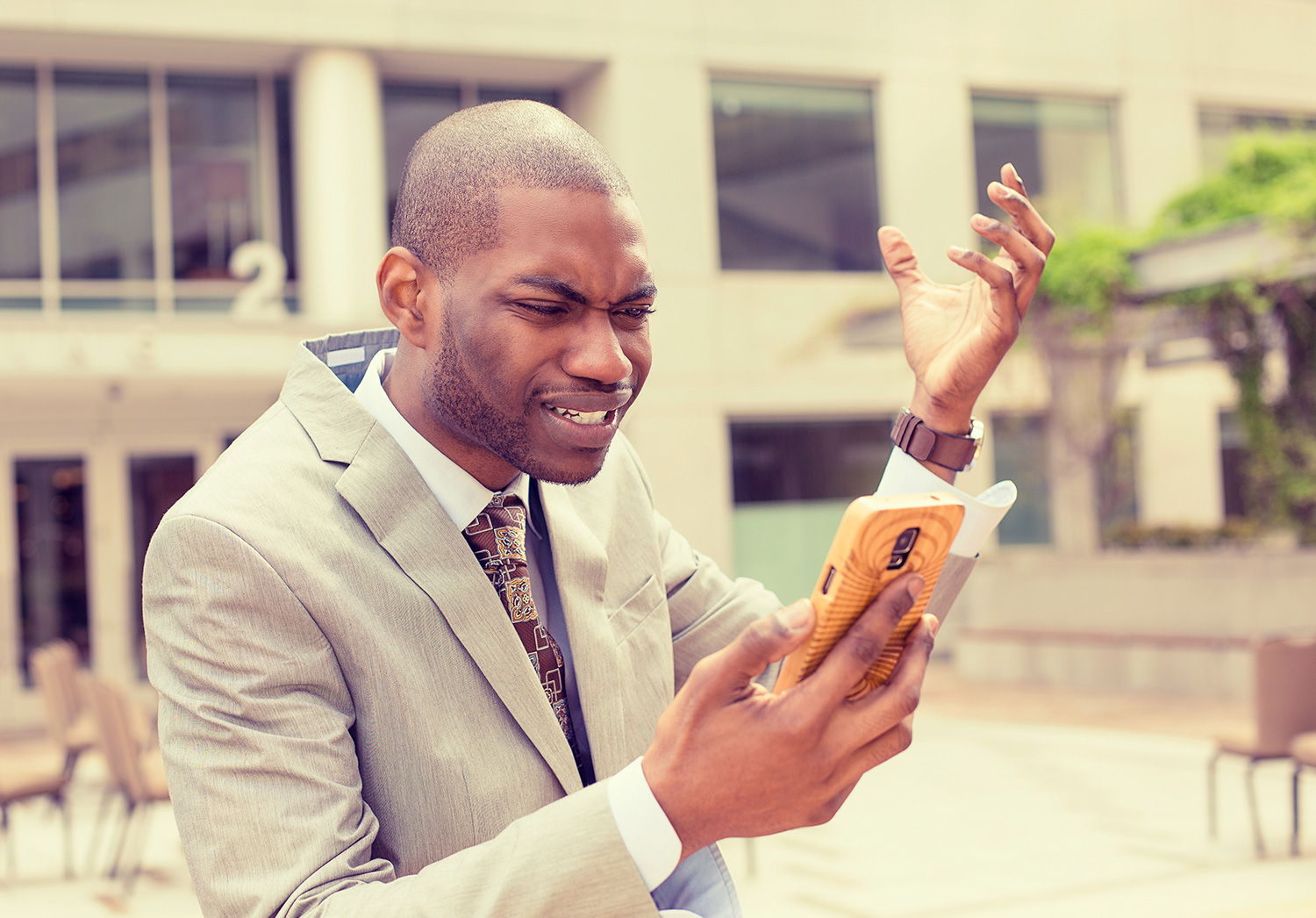 The UX Of Failure