David and Goliath, 1980 U.S. Men’s Hockey Team, Oliver Twist. Underdogs versus giants. Sometimes the odds just aren’t in our favor. That doesn’t mean that there isn’t an art to what comes next.

SGC, a sports card grading company, came to Novocent with a tremendous challenge. In an industry sector where market share is largely dictated by the installed base, how can you make legitimate strides against an industry leader with an insurmountable head start when there is a fixed market potential?

Vintage sports cards (primarily baseball) exponentially increase in value when they are authenticated, assigned a numeric grade and archived properly. The rarest and best examples fetching the highest prices; sometimes with six or seven figure price tags. Choosing an authentication company, for many collectors, is determined by how much inventory they have already authenticated and graded. Since we can’t make a new supply of old baseball cards, a significant headstart is paramount to a monopoly. 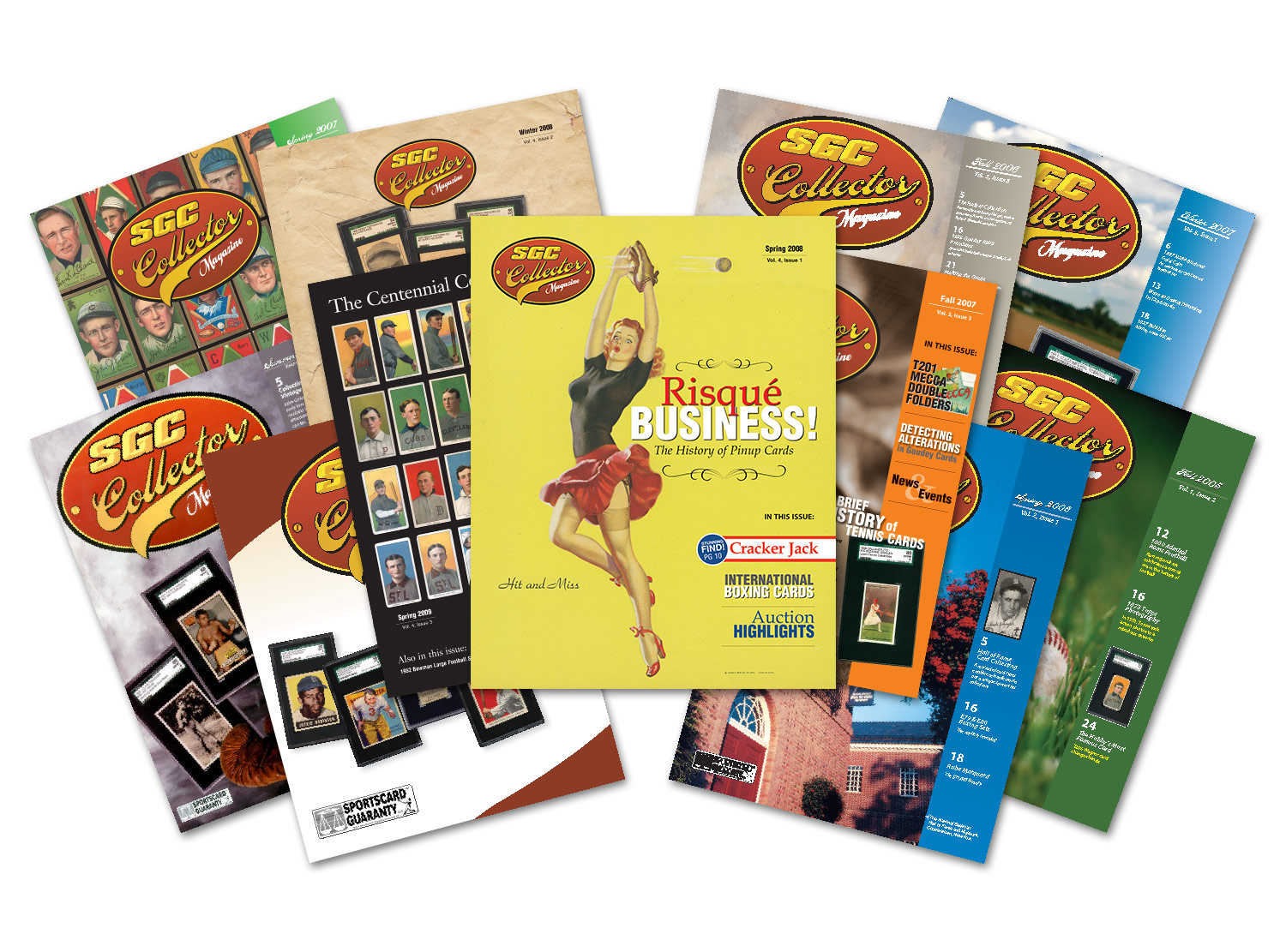 Novocent determined the best way for SGC to gain market share was by showing the billion dollar sports collector hobby the company’s greatest asset – SGC’s service expertise.  SGC had to demonstrate to the world that they were more knowledgeable, more consistent and more accurate than their competition. Convincing collectors that SGC's grades and service were more secure and would better ensure the long term value of their investments was no small task.

Novocent launched Collector Magazine on SGC’s behalf. The quarterly publication ran for a little over 4 years and was perhaps the most informative, well-received publication in the sports memorabilia hobby. The magazine focused on the passion of collectors, featured informative articles by industry experts, and highlighted rare sets and unique items in card collecting. As the magazine’s distribution grew, SGC’s profile as the industry’s most respected card grading service sky rocketed. During the tenure of Collector Magazine, SGC made considerable strides in sector market share, moving from a distant third to a solid second with the caveat that they were arguably the best choice for rare, turn of the century baseball cards.